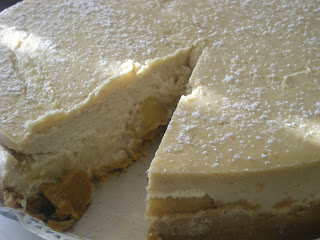 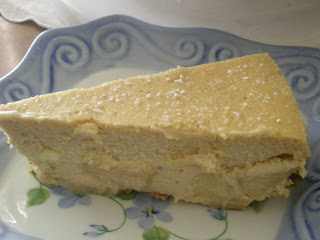 Yes, as our leader Laurie says, "School is out for summer," so I'm taking a bit of a break from the TWD schedule this month. Instead, I will be baking a "Co-workers Choice" for each week. I asked them what they would like me to bake - an immediate response item was, "The apple cheesecake that you brought," Dorie Greenspan's
Posted by Heather at 7:48 AM